Polish cellist Aleksandra Renska is a graduate of the Royal Conservatory of Music in The Hague, the Conservatorium van Amsterdam, and the Academy of Music in Poznan. Her principal teachers include Jaap ter Linden (Den Haag), Viola de Hoog  (Amsterdam), Maciej Mazurek (Poznan).

In her native Poland, she regularly performs with different orchestras such as Wroclaw Baroque Orchestra, Orchestra of Famd in Szczecin and on other festivals like ; Bach Festival in Swidnica and Chopin and his Europe in Warsaw.

In 2005 Aleksandra was Finalist in the prestigious Early Music Network International Young Artists Competition in York with the The Arcus Ensemble.

Outside of Europe, as a member of “Proyecto de la Musica Infinita,” she has performed and given masterclasses in Mexico and Chille.

In 2014, 2015, 2016 as a member of New Dutch Academy soloists, she has been performing the program " Bach and his Dutch contemporaries"  in Hong kong, Istanbul (Turkey ) Music Festival and Sydney Festival (Australia).

Caroline Kang has performed as a soloist and chamber musician at the Library of Congress, the Kennedy Center, Edinburgh Festival, Bachfest Leipzig, Thüringen Bachwochen, Festival d'Aix-en-Provence and Música Antigua de Barcelona, and has had the pleasure of working with such esteemed musicians as Lars Ulrik Mortensen, William Christie, Andrew Lawrence King, Nicholas McGeegan and Lawrence Cummings. She is a regular member of Anima Eterna (BE), Holland Baroque (NL), and is principal cellist of the Bach Orchestra of the Netherlands.

Carolineperforms on all of the various forms of the 17th and 18th century cellos and utilizes authentic historical techniques as the basis for her playing approach, including both overhand and underhand bowing. 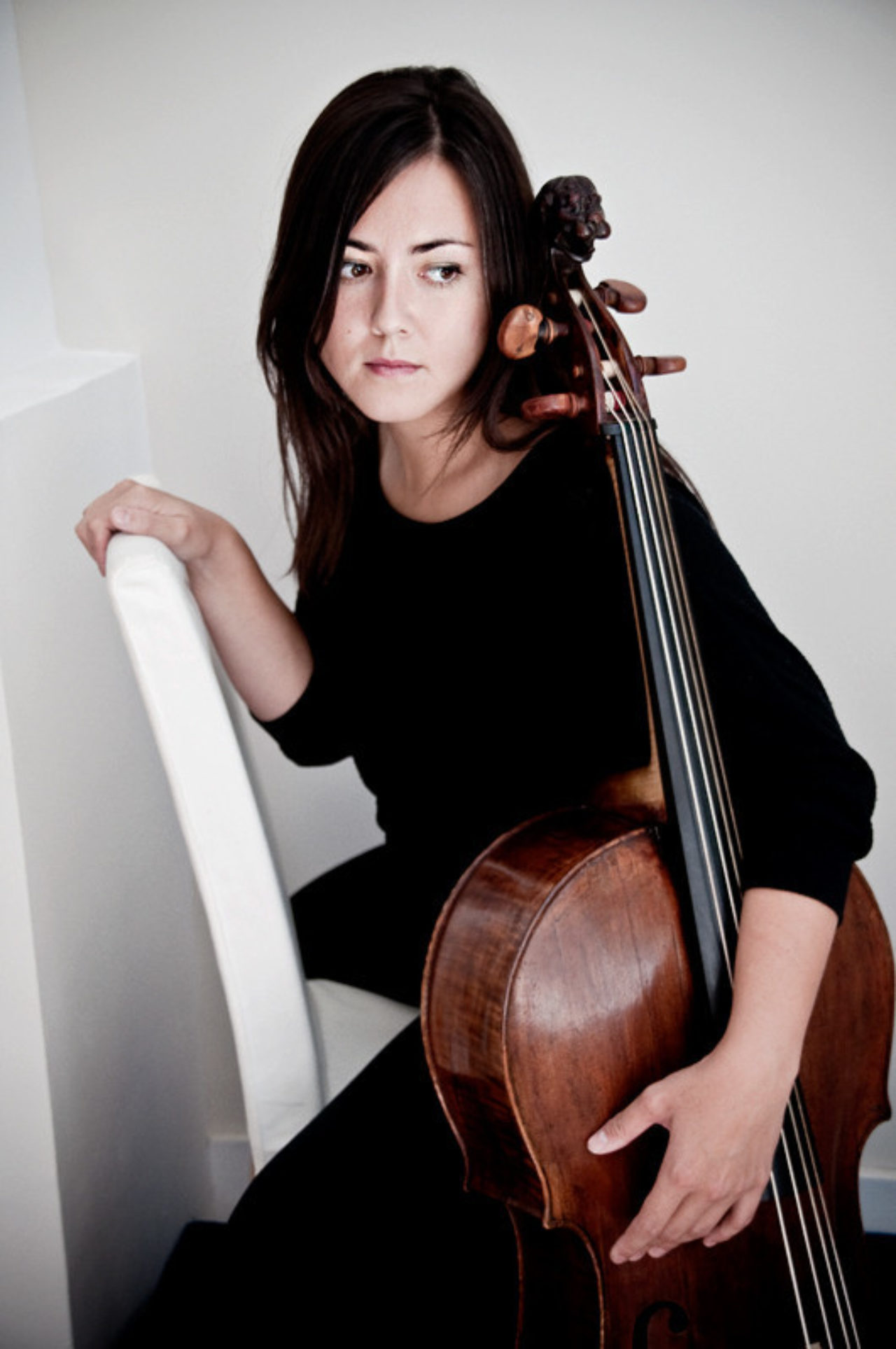 Caroline Kang's playing has been regarded as: “sincere and nuanced” (The Washington Post), “particularly distinguished” (De Volkskrant) and “Cellist Caroline Kang brings out the warmth of the solo lines” (Early Music America).

She has taken masterclasses with Yo-Yo Ma, Wieland Kuijken, Vittorio Ghielmi, and Anner Bijlsma, has worked closely with leading early music scholars such as Neal Zaslaw and Malcolm Bilson, has received coaching from Lucy van Dael, Vera Beths, Enrico Gatti, Marc Destrubé, and Rainer Zipperling, and has attended major summer music courses including Bowdoin, Aspen and Vancouver. For her studies in the Netherlands she was awarded the prestigious Huygens Scholarship from the Dutch government and was a Shouse Foundation Fellow at the Eastman School of Music.

Stemming from the good fortune of having had so many wonderful teachers, Caroline is also a committed music educator and has given workshops and masterclasses on various topics including 18th century cello repertoire, technique and performance practices at leading institutions throughout Europe, Asia, and North America, such as The Royal Conservatorium in The Hague, the Royal College of Music in Stockholm, Princeton University, ISI Jogjakarta, Indonesia, and throughout China, including The Academy of Arts in Hong Kong and the Beijing Central Conservatory.

Caroline currently teaches at the Royal Conservatory of the Hague.