Michał Buczkowski is Laureate of prestigious scholarships from the Belgian Government
and Polish Ministry of Culture and National Heritage.

This talented violinist performed as a soloist in many European countries and also on Australian stages and in South Africa. He studied violin at the Stanisław Moniuszko Academy of Music in Gdansk under prof. Mirosława Pawlak, and graduated in 2005. He continued his musical education at the Maastricht Academy of Music under prof. Robert Szreder. In 2007, as a scholar of the Socrates-Erasmus program he studied violin in prof. Kati Sebestyen’s class at the Royal Conservatory of Music in Brussels. 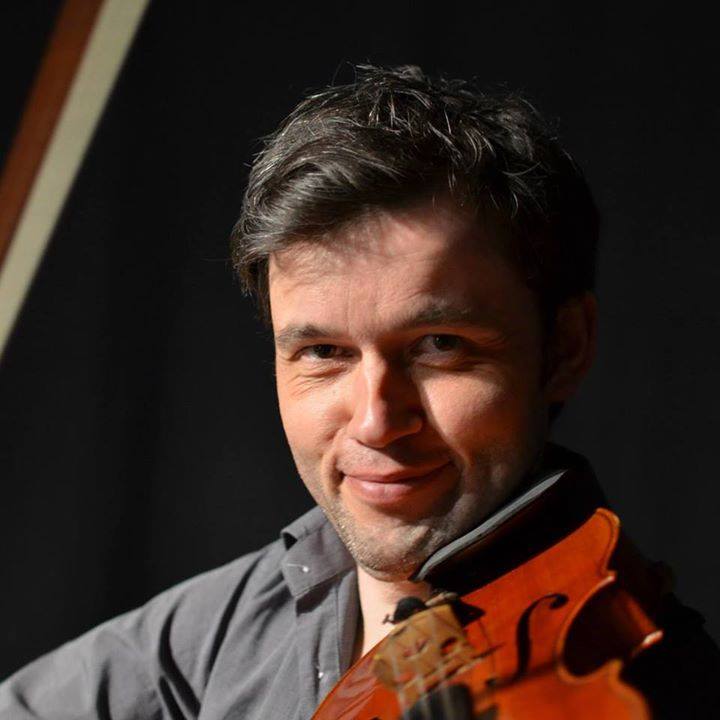 In June 2011, he graduated with honors from the Royal Conservatory of Music in Brussels in prof. Zygmunt Marek Kowalski’s master class.

He performed at the famous Queen Elisabeth Hall in Brussels, also in Canberra playing for a Head of the Australian Parliament. He recorded many auditions for the radio and television in Australia, the Netherlands and Poland. In 2013 he made his debut as a concertmaster of the Belgian Symphonia Assai orchestra, he also performs with top Belgian chamber orchestras, the Brussels Chamber Orchestra and the BruSolistes. He also participated in violin masterclasses in Australia, Poland and Switzerland, working with worldwide famous musicians. Cooperation with the legendary violinist, Wanda Wiłkomirska, was of particular importance to him. He also worked with Frank-Peter Zimmermann, Michał Grabarczyk and Krzysztof Węgrzyn.

Beginning with his orchestral debut with the State Orchestra in Michoacán, Mexico, German-American pianist Andrew Wright has performed as soloist with orchestras in the United States, Mexico and the Netherlands and has performed in over a dozen radio and television broadcasts. He has won prizes at many competitions, including at the 2012 Vienna International Piano Competition, and the 2011 San Daniele International Piano Meeting. Earlier prizes include first prize in the Duquesne Piano Competition, the Konrad Wolff – Ilse Bing Chamber Music Competition, the Francine Wallingford Competition, the Mu Phi Epsilon Phi Pi Competition and prizes from the Crescendo Music Awards, Prix Dominique and also a nomination for the prestigious Classical Fellowship of the American Pianists Association. 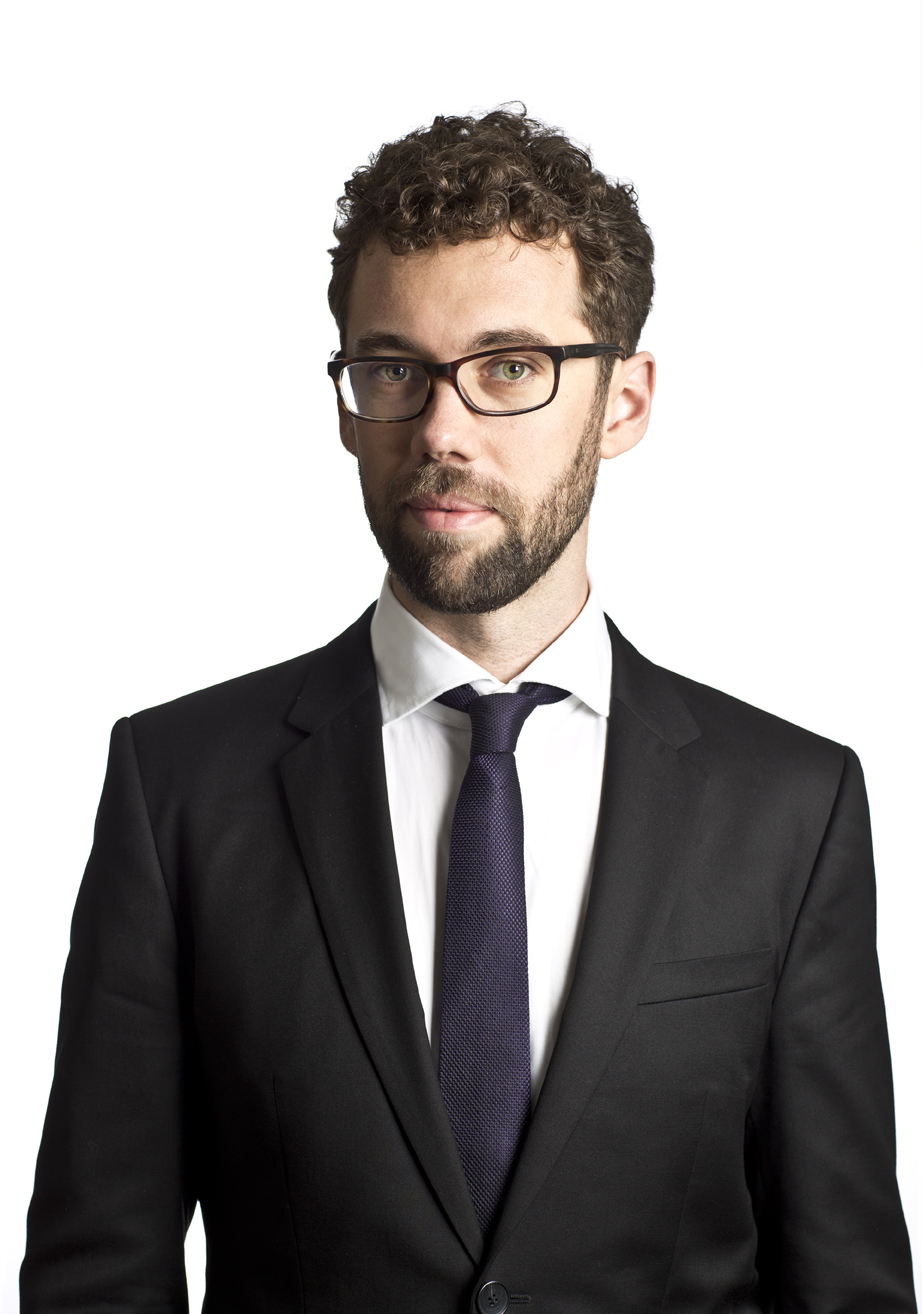 Since moving to the Netherlands in 2009, he has kept an active concert schedule performing in venues such as the small hall of the Concertgebouw in Amsterdam, Anton Philipszaal in The Hague and the Concertgebouw Vereniging Nijmegen. His performances have been recorded for broadcast by Radio 4, TV West, Radio West and the TV show Podium Witteman. In 2011, he was soloist with the Royal Conservatoire Orchestra for the Hague Conservatoire’s Liszt Festival. His recent projects demonstrate his stylistic diversity: performances of the complete Chopin Etudes, an all-Russian solo piano program, Haydn’s Sieben letzte Wörte, solo Antheil with the Residentie Orkest, Gershwin’s Rhapsody in Blue, major organ works (ranging from Sweelinck to Reger to Alain to improvisation) and many chamber music concerts.

As a performer of contemporary music, Andrew has given several premieres, and has performed in George Crumb’s 75th Birthday tour. He was also the founder and director of a contemporary music group called the Zeitgeist Consort, which held experimental concerts and creative events. He has performed at some of the most prestigious festivals in North America, such as Banff, Music Academy of the West, the International Musical Arts Institute, Kent/Blossom, and the TCU-Van Cliburn Piano Festival.

Besides his activity as a concert pianist and piano teacher, Andrew has several other musical interests, which he finds inspiring and challenging. Andrew studied organ with Ben van Oosten at Codarts (Rotterdam), graduating with a bachelors degree in organ and a diploma in church music. As an organist, he continues to perform on the most important and largest organs of the Netherlands, such as those of the St. Bavo Basilica in Haarlem, the Laurenskerk in Rotterdam, the Nieuwe Kerk in Katwijk, and the Petruskerk in Leens. He is cantor-organist of the Koningkerk in Voorburg, where his multi-stylistic musical activities include children and seniors and everyone in between. Andrew studied orchestral conducting with Michael Palmer and Mark Laycock and choral conducting with Wiecher Mandemaker.