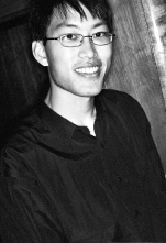 is a musician specialising in Early Music living in The Netherlands. As a flexible freelancer, he plays Violin, Viola and Viola d'amore in various styles and time periods from Western Art Music. He completed his M.Perf. at the Sydney Conservatorium of Music studying Baroque Violin and Viola with Anna McDonald, finished his B.Mus. (1st Class Honours, CSM) and B.Sc. (National Undergraduate Scholar, Physics and Theoretical Physics, ANU) in 2002 and in 2003 he was a full scholarship holder at the Australian National Academy of Music in Melbourne. In 2009, he completed his training in Early Music at the Koninklijk Conservatorium in Den Haag with Pavlo Beznosiuk. 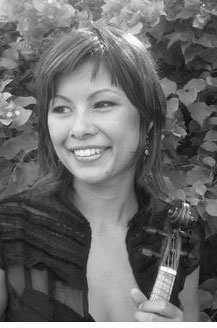 commenced her tertiary music studies at the University of Western Australia under Paul Wright, one of Australia’s leading violinists and baroque exponents. During this time she was finalist in the Vose Memorial Prize, awarded the Jean Rogerson Studentship, winner of the Fremantle Open Concerto Competition and winner of the Waveney Wansborough Prize. After completing her degree with First Class Honours in 2002, she was also awarded the Lady Callaway Medal for the most outstanding final-year music student at UWA. Whilst turning her focus to historical performance practice, Erin completed a successful audition for The English Concert in 2008 to play in future projects, and later that year was chosen as a member of the European Union Baroque Orchestra which involved four tours across the continent. She graduated from the Royal Conservatory in The Hague (mark 9/10), under the guidance of Ryo Terakado, and has performed in several festivals and projects in Edinburgh, Saintes, Barcelona, Salamanca and Buenos Aires. 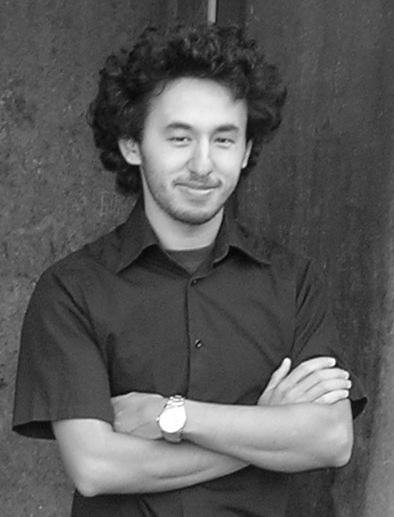 started his music studies on the cello at the age of 6. In conjunction with his cello studies, Anton also received invaluable musical experience as a member of the St George's Cathedral Choir which he joined at the age of 7. It was here that he discovered a love for baroque and renaissance music. After being admitted to the University of Western Australia in 2001 studying with Suzie Wijsman, Anton was awarded the Sylvia Davey Memorial Award and the Pauline Steele Memorial Award for excellence in performance. Continuing his studies at the Eastman School of Music in New York, USA with Steven Doane and Rosemary Elliot, he worked with acclaimed artists including Anner Bylsma, George Crumb, Paul O'Dette and Paul Katz. Currently finishing his studies at The Royal Conservatory in the Netherlands with baroque cellist Jaap ter Linden, Anton regularly plays in concerts and festivals across the Netherlands, France, Germany and Italy. He is a founding member of ensembles Nobody's Jigg and Den Haag Piano Quintet, and has also been invited to perform with  ensembles such as Baroque Ensemble De Swaen (Netherlands) and The Wallfisch Band.